Most of the common causes of liver cirrhosis are long-term infections caused by Hepatitis-C or alcoholism. The other causes are Hepatitis- B, Hepatitis-D, inflammation caused by autoimmune disease, damage to the bile duct, medications like acetaminophen, some antibiotics, or antidepressants.

What are the effects of Liver cirrhosis?

Due to liver cirrhosis, the liver gets shrunk and hardens. Which impacts the flow of nutrient-rich blood into the liver through the portal vein. As a result pressure in the portal vein rises and creates oesophageal varices. Oesophageal varices may cause bleeding in the alimentary canal. As a result, the patient may vomit blood or pass black stool.

The liver functions get hampered. A cirrhotic liver is unable to purify the blood, break down toxins(detoxify), and produce blood-clotting proteins. Patient with liver cirrhosis remains asymptomatic in the initial phase.

What are the symptoms as the disease progresses?

What is possible treatment under the modern medical system?

The cause is considered for the treatment. Generally, doctors prescribe:-

In Ayurveda, it is also claimed to have treatment. The treatment involves the use of various herbs, plants, and shrubs. Ayurveda is being used to treat liver cirrhosis for more than 5000 years.

The patent is required to take all precautions as advised by the physician. Family members’ support also counts.

Wishing all to be in a healthy state. Please consult your health care provider for treatment.

(For public awareness only).

For treatment at Ilaj Ayur Heritage Hospital, Kerela, India- use the discount code below:-

40+ years of experience in the healthcare industry. Modern medicine & Ayurveda

How to cut down Covid-19 risk during the festive season?

Benefits of Vitamin-C Consumption in Diabetes. 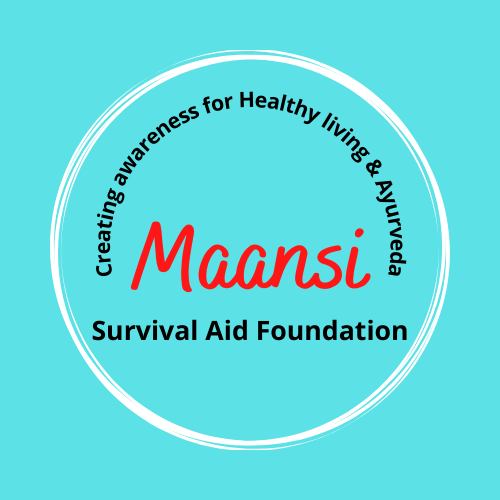